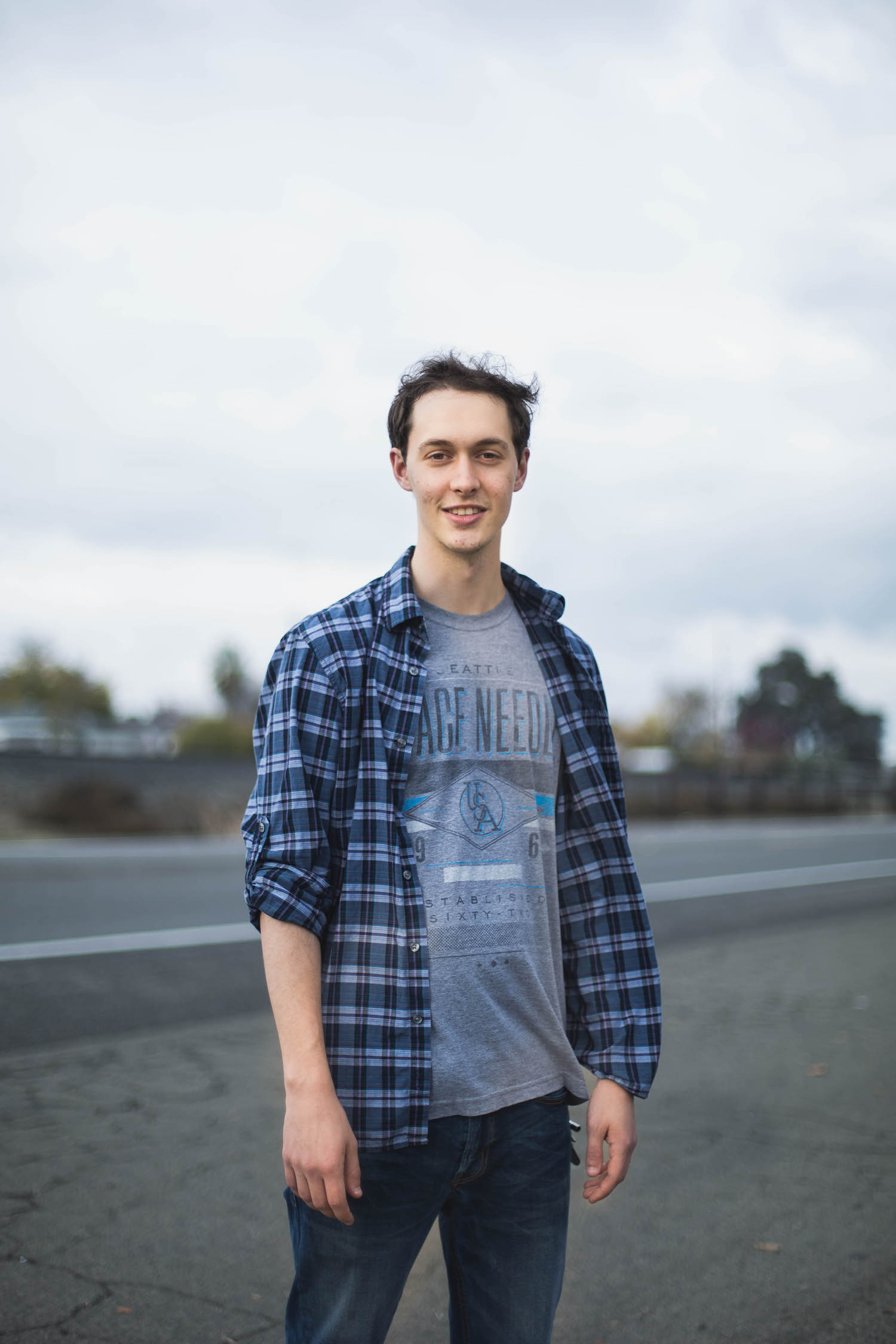 Garrett is a highly sought after session drummer, performer, and drum instructor based out of Nashville, Tennessee with over 15 years of experience behind him. Garrett has professionally recorded and shared the stage with bands across a wide range of musical styles from Rock, Pop, and Country, to Metal, Indie, and Worship. Garrett began playing the drums at the age of 10 when he started taking lessons at a local music shop in his hometown of Sacramento, California. By the age of 13 Garrett had his first experience in a professional recording studio, and started his own business while still in college teaching mobile drum lessons in his student’s living rooms, garages, and backyards. Shortly after this he began freelancing with local bands, and recording drums in his home studio for artists all around the globe. He currently has clients in over 6 different countries, spanning 3 different continents, and has had the privilege of opening up for huge music acts such as Cannan Smith, Aaron Watson, A Lot Like Birds, Exile, I Am Empire, No Bragging Rights, Stikup Kid, and Mark Chestnutt. In the summer of 2017 Garrett relocated to Nashville, and can currently be found playing in house bands and churches all around Music City. In the beginning of 2019, Garrett launched an app called ProThrones, to help drummers make better use of their practice time by helping drummers find drumless backtracks. ProThrones has also released a blog, which features regular posts written by professional drummers to offer high level insights into the drumming world. Garrett also teaches drum lessons to students around the Nashville area throughout the week. In his spare time Garrett enjoys listening to and producing podcasts, and spending time with his wife who he married in June of 2016.

If you want to keep up with recordings, tours, and lessons I'm working on sign up for my email list.